Adidas will soon give the popular Ultra Boost a futuristic makeover by adding its innovative 4D technology to an upcoming release.

An image of the latest Adidas Ultra 4D was shared by Instagram user @lukaas_0710 yesterday who suggested that the model is “coming very soon.” The shoe opts for a black breathable Primeknit textile upper that’s paired purple accents, which is identical to the silhouette’s debut colorway. Where this variation differs from other Ultra Boost styles in the past is the “Ultra 4D” branding on the heel counter, the black 4D midsole — which is crafted with light, oxygen and liquid — and the Continental rubber outsole.

The Three Stripes has not yet provided any release information surrounding the Ultra 4D shoe however reports suggest it’s expected to release on Adidas.com and at select Adidas retailers soon.

In related Adidas news, a similar 4D-cushioned Adidas Ultra Boost Uncaged is releasing tomorrow that’s created in partnership with eco-friendly collaborator Parley for the Oceans. The upper features a Primeknit that’s crafted with yarn spun from plastic waste intercepted at beaches, coastal communities and shorelines, which sits atop a plush 4D midsole. This Parley x Adidas Ultra Boost Uncaged 4D is releasing exclusively on the Adidas app and will retail for $200. 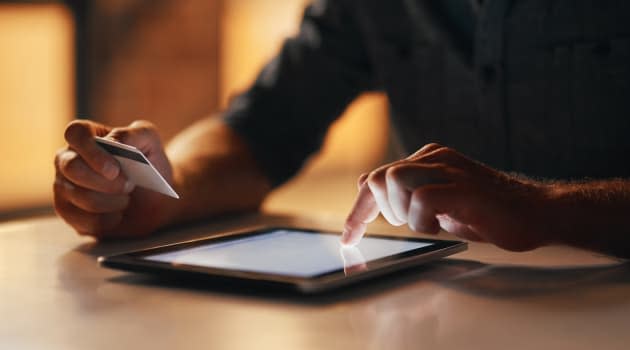