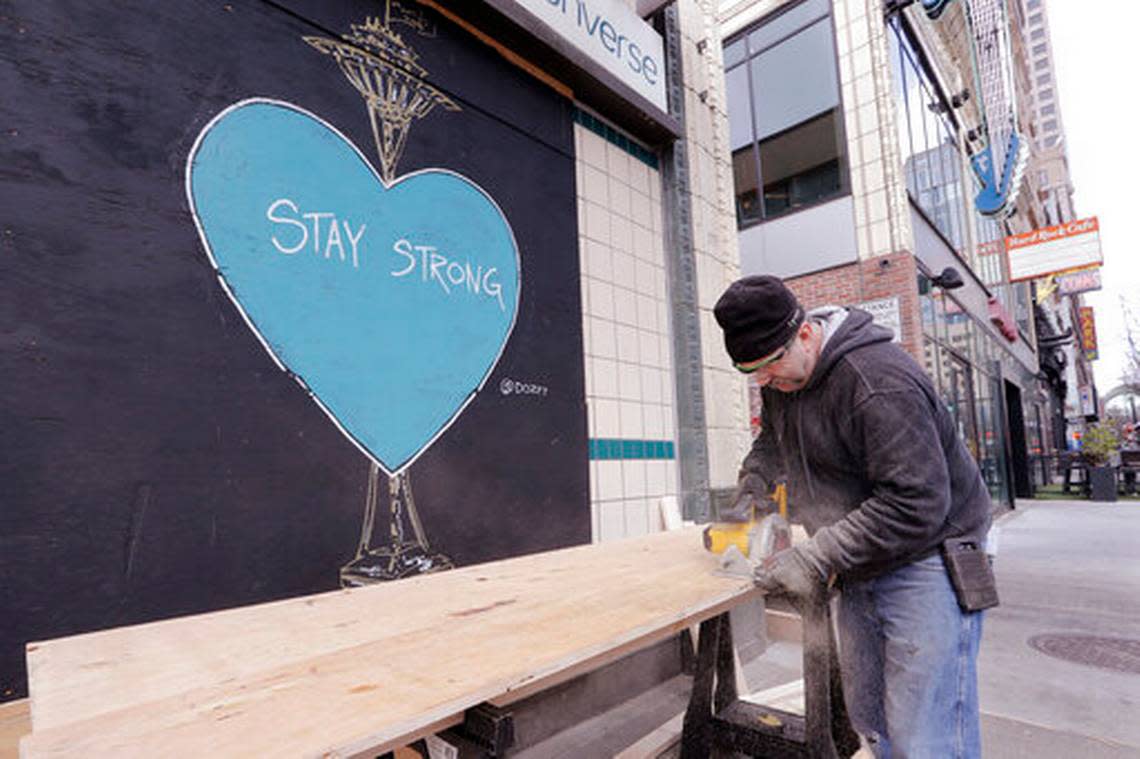 During the two-week pause, people filing new claims until Oct. 5 will be asked to provide contact information to the state. Hilliard wrote that they will be contacted to file claims when processing resumes.

“New claimants should not see a delay in benefit payments, and in fact many of them will actually get their payments faster as they avoid the older time intensive ID Verification process,” Hilliard wrote.

The pause on new claims is not expected to interrupt payments for people already in the system. Last month, California’s unemployment rate fell to 11.4%, down from 13.5% in July. About 2.1 million Californians were out of work last month, according to the department.

Burdened by outdated technology and overwhelmed by a historic wave in unemployment claims, Hilliard’s department has struggled through the coronavirus outbreak.

It has 1.6 million pending claims that require eligibility verification, and it does not expect to work through them until late January. It’s also confronting a recent surge in suspicious claims that the department is investigating as suspected fraud. About 40% of new claims are being routed to manual processing because they require verification, slowing down payments.

Newsom charged the strike team with making recommendations to address the immediate crisis and to look for some long-term solutions to prepare the department for future recessions.

Its recommendations are to: 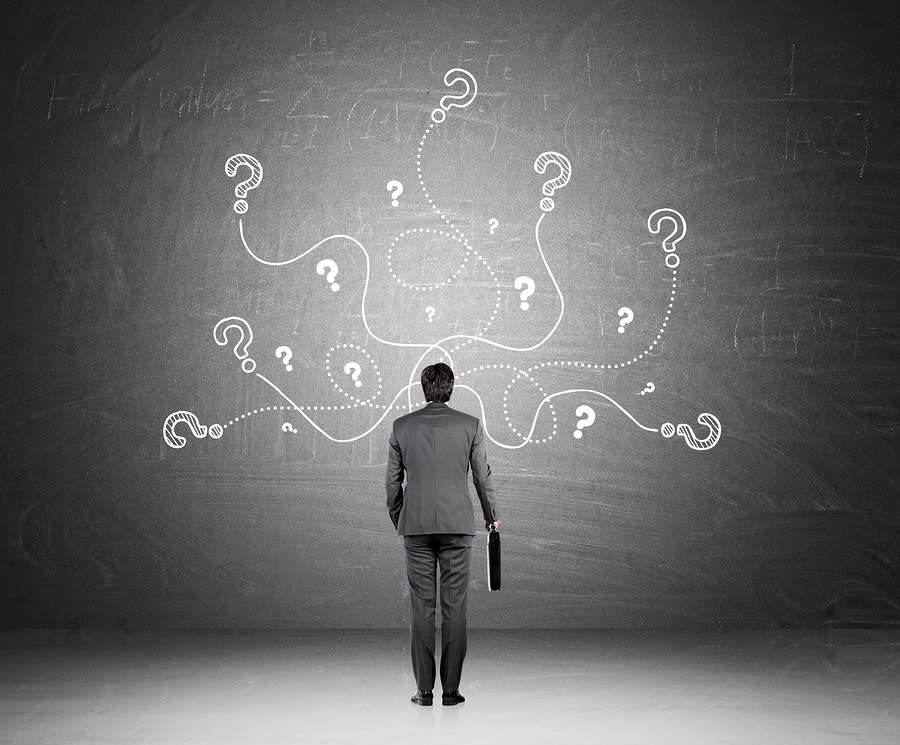