Time to take to the skies.

The dragon-based multiplayer combat battle game Century: Age of Ashes is heading to consoles very soon. In a new trailer that dropped earlier today courtesy of IGN, the game shared its release dates for Xbox One and for PlayStation 5 and PlayStation 4.

The game is currently only available on Xbox Series X, Series S and PC. Those on PlayStation and on the Xbox One console can look forward to hopping onto a dragon’s back pretty soon though. Century: Age of Ashes will be coming to Xbox One on July 12. After that, it’ll be making its way to PlayStation 5 and PlayStation 4 on July 19.

You can check out the latest trailer for the dragonflight-based combat arena battles right here to get a feel for what’s heading to all consoles from this week.

The game itself is still fairly new, having launched on PC via steam first back in December last year and then on Xbox Series X and Series S this March. However, feedback from the community has been mostly positive, with the game’s new take on aerial combat and dragon-based conceptual design being particular highlights.

For those who play the game on PC, it’s also been revealed that a new content update will be heading to Century: Age of Ashes. This is available now to PC players and takes the form of Season 1: Shadow Over Skeld, which will introduce a number of new features. These include the new Stormraiser character class, a new map known as The Valkürian Sanctuary and a brand new leveling system known as the Dragon Pass. This will contain over 70 different rewards. Alongside a new ranked season and additional story content, it looks like there’s plenty to come from this uniquely designed arena battler.

Century: Age of Ashes is available now on PC and on Xbox Series X and Series S. It’ll be launching on July 12 for Xbox One and on July 19 for PlayStation 5 and PlayStation 4. 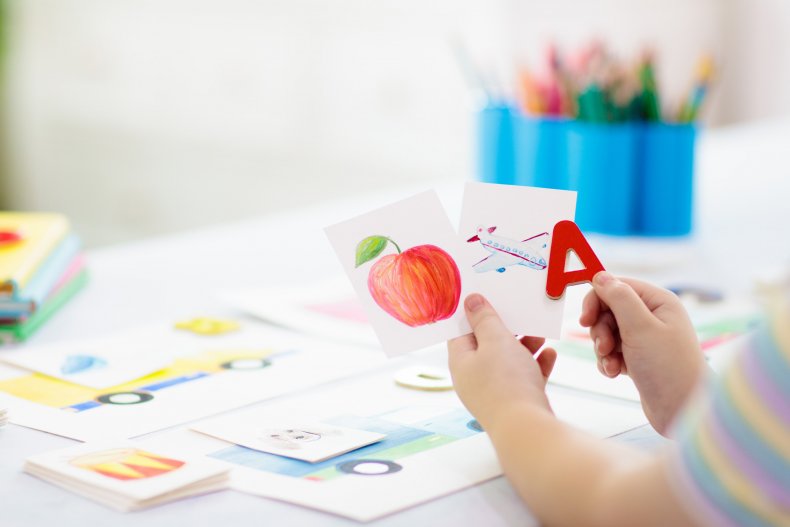