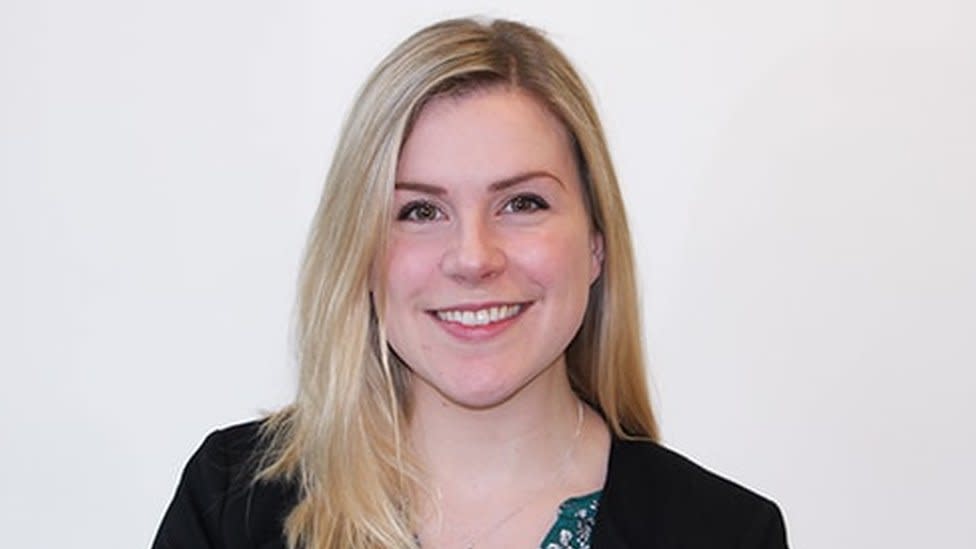 With the Premier League and EFL kicking off this weekend, eyes will not only be focused on the pitch but also on the surrounding stands.

The 2019-20 season reached its conclusion without supporters in stadiums, and the new one is about to begin with no fans as well.

Trial games, overseen by the DCMS, such as the recent friendly between Brighton and Chelsea, have taken place with reduced numbers, with just 2,500 at the 30,000-capacity Amex Stadium.

On Wednesday, Prime Minister Boris Johnson said the intention to return fans to stadiums from 1 October will be reviewed, as part of wider restrictions to tackle the spread of Covid-19. Pilot test events in September will now be restricted to 1,000 fans.

Football clubs have been working with the Sports Grounds Safety Authority (SGSA) and the Department for Digital, Culture, Media and Sport (DCMS) to thrash through the health, safety, and social distancing issues to be tackled.

The government is also thought to be considering the formation of a Sport Technology Innovation Group.

So in what ways might technology safeguard the match-day experience?

Will Durden is a director at Momentum Transport Consultancy, which works with West Ham United’s home the London Stadium, Wembley Stadium, and the 2022 Qatar World Cup.

Their experts examine foot traffic around stadiums and look at how to decrease queuing times and crowding – important issues post-Covid.

“Stadiums have been used to doing things in a way which is now going to be very different, and they will need to use software to examine different match-day scenarios.

“Their major question and challenge is: what can be done to safely embed social distancing into the match-day operation? Each stadium is different and each one needs different solutions.”

Non-league clubs in the seventh tier of English football and below can also admit fans as a distinction has been drawn between recreational sport and elite sport.

For example, Momentum’s software can examine if bottlenecks would be caused at stadium entrances by any new security and health checks.

It can also model what might happen if frisking and bag searches were replaced by airport-style security scanning.

“We work through an operations plan for each building,” Mr Durden says. “It might be that to speed up fan entry we run a scenario looking at using stadium exits as entrances.

“Our software can show us if that would work, or if it would cause another problem elsewhere in the stadium.”

“A lot of venues already have the capacity to do that, such as smartcard season tickets,” he says. “Operating costs might also be reduced if there was an industry-wide use of digital tickets.”

Dr Aoife Hunt is a mathematician and associate director at Movement Strategies, which has been working with the DCMS, SGSA and EFL.

The company takes all the available data it can, including previous ticketing information, future ticketing data (including how many people want to sit together in friends and family clusters), stadium layouts, as well as – where GDPR rules allow – historic CCTV footage of fan movement.

The team also has data compiled from physically counting and recording people movement at such venues as the London Stadium and Wembley.

Ms Hunt’s team worked at this year’s World Snooker Championship, where there were limited spectators.

“If you can imagine something like a computer game with a 3D stadium, you can change the number of people, how they behave, how they move around inside the stadium, and we can run a number of different scenarios.

“The social distancing element is something brand new that we are factoring in.”

That allows them to come up with an optimum attendance number, depending on the stadium and how easily each fan bubble can be safely distanced from the next.

The team also looks at how each computer-generated spectator might interact with others.

“That shows us if there is going to be potential for interactions with other fans outside their designated social distancing bubble for an unacceptable length of time,” she says.

“So if we find that X amount of spectators will be interacting with others for too long, we look at how that particular problem can be addressed in terms of reducing fan movement or numbers.

“There may be potential points where fans might be getting too close, be it concourses, food and beverage outlets, toilets.

“If our simulations can’t find a solution, for example around food and drink, then it might be a decision is made that catering can’t open.”

If Movement and Momentum are concerned about managing and predicting spectator movement, software company Crowd Connected is looking at how to actually track fans on match day.

The firm works with several sporting bodies including Uefa and the European Tour Golf, as well as with music festivals.

“Our technology works by leveraging the fact a major event usually has an official app,” says director Mark Maydon. “It acts as your guide to the event, for example at a cricket or football match.

“Because people are coming in with mobile phones, by having our code embedded in the app we can then track their movement around the venue, and use that to enhance the experience.”

But he is at pains to point out that they must have fans’ explicit permission for their software to be activated.

“Maybe stadiums will be strictly segregated in future,” he says.

“The app can be used to direct you to your ticket entry point at the stadium on a pre-determined route, and then to ensure that you do not stray outside your designated zone when inside the stadium.

“We can also use it to notify people about the entry procedure, telling them, for example, that they are approaching security, then health checks, then ticket barriers.”

One of the key challenges in stadiums will be communications, says Mr Maydon.

“For example, if large queues are forming at one food and beverage area, we can inform them if there is a quieter one nearby.

“Or if people buy food or drink via the app, they can be directed to a specific collection point.”

Footfall data may also show that fans have been using some parts of the stadium more than others, and that could inform things like cleaning regimes.

But there is a limit to the technology – it relies on people signing up.

“We need people’s permission to track them,” says Mr Maydon. “But if it was framed as ‘help us to help you’ that could encourage people to sign up.” 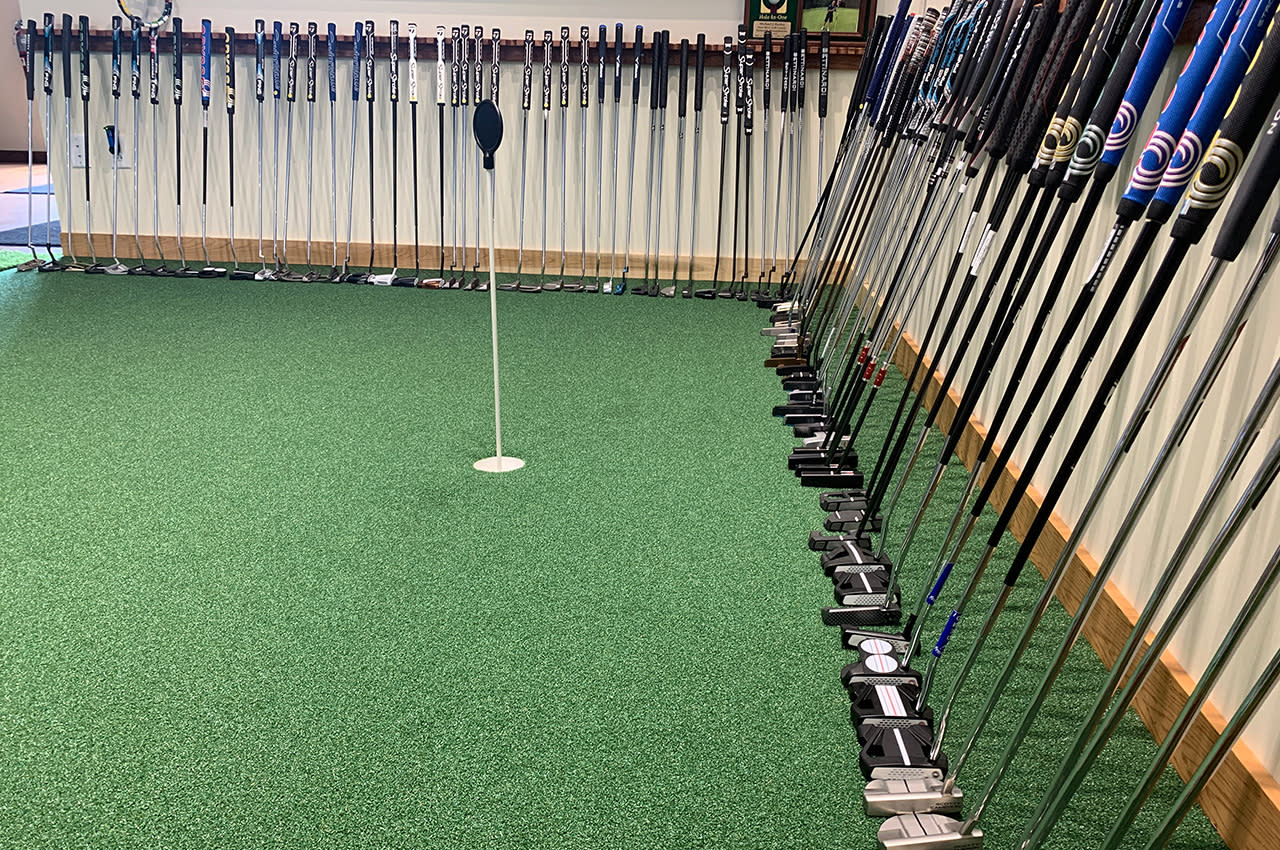 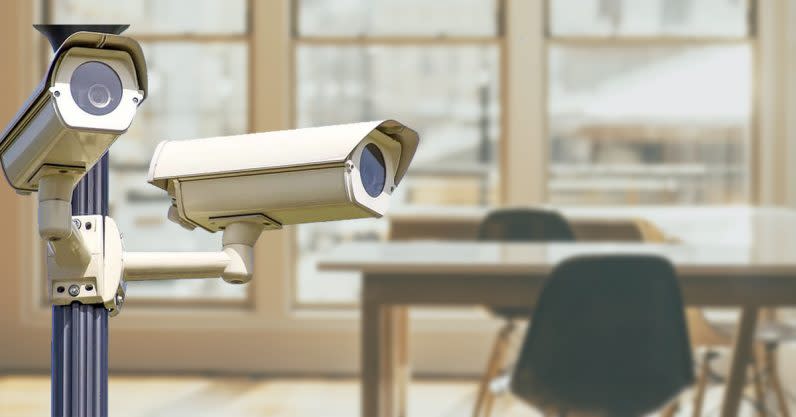