Back in March, we heard that the Electronic Entertainment Expo (a.k.a. E3, because nobody ever uses the full name except to explain what E3 means) had canceled its plans to do any kind of show this year, having already announced that it wouldn’t be doing a live in-person event like it used to before COVID. E3 used to be the Big Event for the video game industry, with console makers like Nintendo, Sony, and Microsoft showing off their new toys while game publishers brought hot new trailers and big announcements for the coming year or two.

Before and after the COVID outbreak, E3 has struggled to maintain its relevance as the video game companies have realized that it’s cheaper and easier to do their own online events rather than trucking out to Los Angeles every year for a live in-person show, which left the door open for other organizations that are better equipped to manage online events to come in and take E3’s place.

That brings us to Summer Game Fest, an online-only event run by Geoff Keighley, master of The Game Awards, that started in 2020 during the lockdowns and is good at all of the things that E3 is (was?) traditionally bad at.

Today, Keighley announced that this year’s Summer Game Fest will kick off on June 9, teasing that it will feature a “live cross-industry showcase” with “announcements, reveals,” and “Day Of The Devs.” Summer Game Fest is also working with Microsoft for its Xbox + Bethesda event happening on June 12 (that one will be all about Xbox, naturally), and—though it may or may not be Summer Game Fest-branded—you can bet that Nintendo and/or Sony will have something to say around that early-to-mid June window as well. (Even if it’s “we’re not announcing anything just yet,” we’ll still count that.) 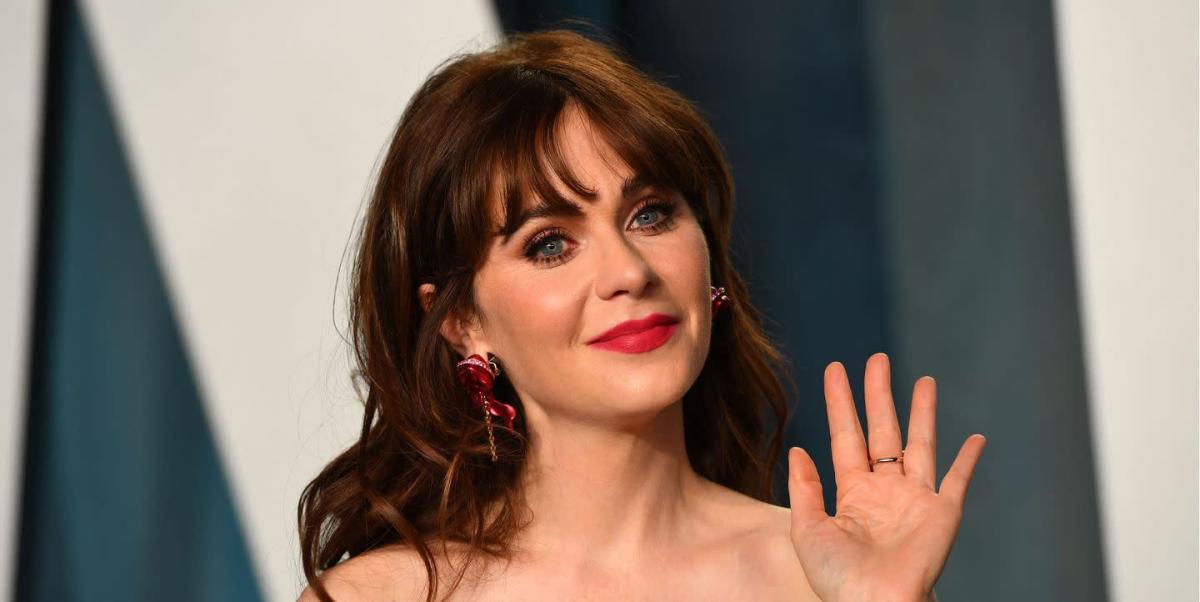